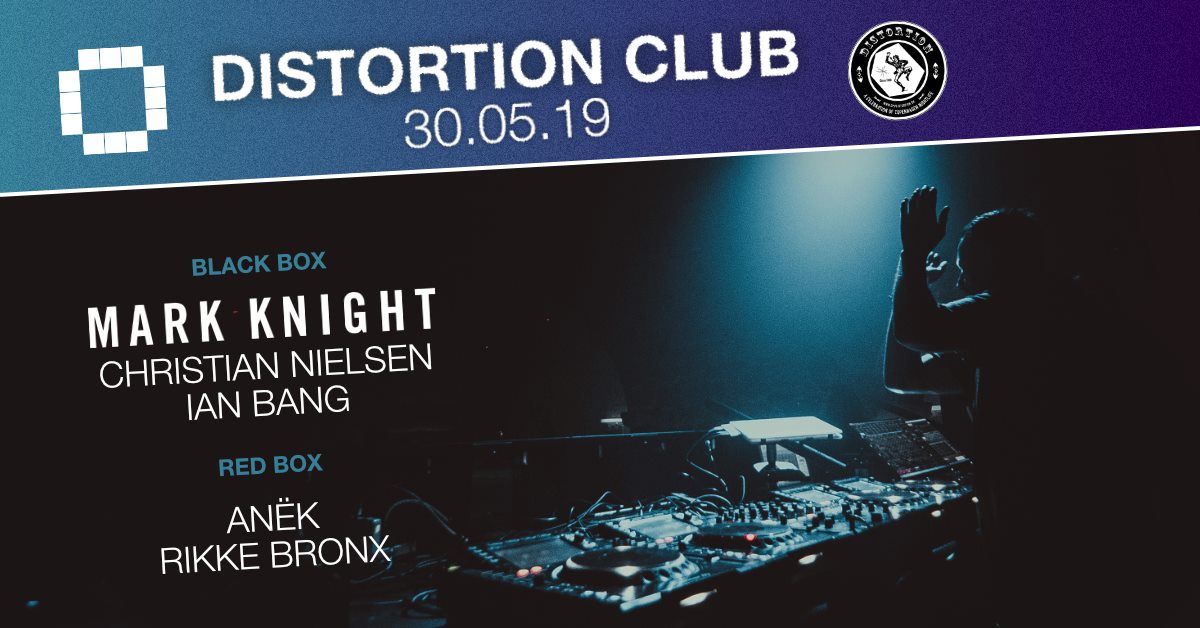 Toolroom boss, DJ, producer, radio host and musical heavyweight Mark Knight headlines the massive lineup on day 2 of the Distortion Club festival. He has made releases on Suara, 1605, Stereo and of course his own Toolroom and is the second highest-selling Beatport artist of all time. He shares the Black Box lineup with Christian Nielsen who also happens to release on Toolroom as well as Kompakt and Exploited. Ian Bang from CPH Deep and IG60 plays the opening set. International super-duo Anek from Moon Harbour and Steve Lawler’s VIVa MUSIC is on headline duty in Red Box with support from Rikke Bronx. 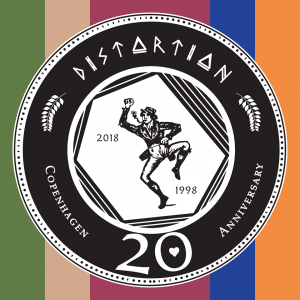