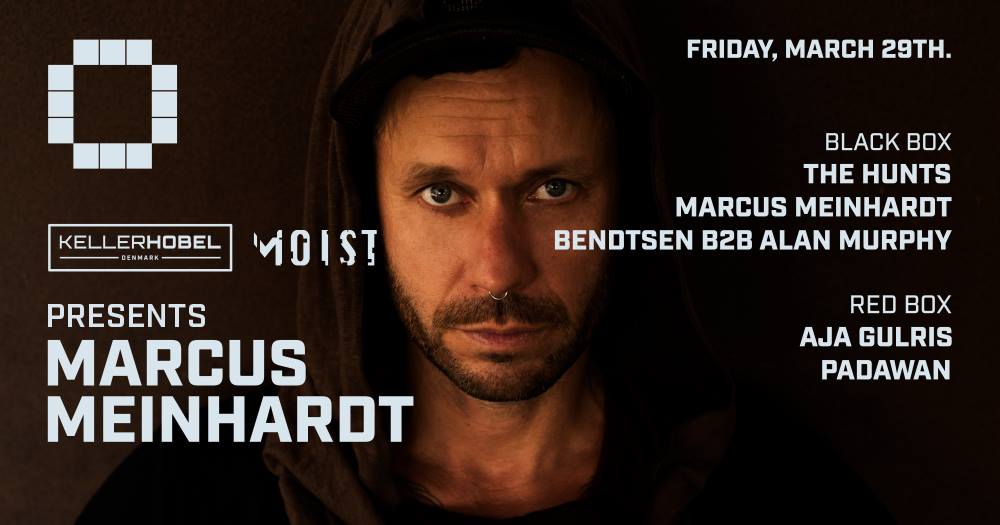 The creative and innovative people from Moist strive to bring music, people and art together for unique experiences. In association with the newly launched Kellerhobel label they host their first night at Culture Box and bring Heinz Music label boss and Kater Blau resident Marcus Meinhardt as special guest to showcase the sound of Berlin. Talking of Berlin, most of his well known releases have been released on Katermukke but also seen daylight on Einmusika, Kittball and Hive Audio.

Moist’s very own DJ couple The Hunts are on opening duty while Bendtsen & Alan Murphy represent Kellerhobel and play the closing set in Black Box fresh from the release of their Dimension single.

Padawan and Aja Gulris share the Red Box decks starting at 11pm. The bartenders will serve unlimited free Tuborg Gold until midnight so don’t be late.