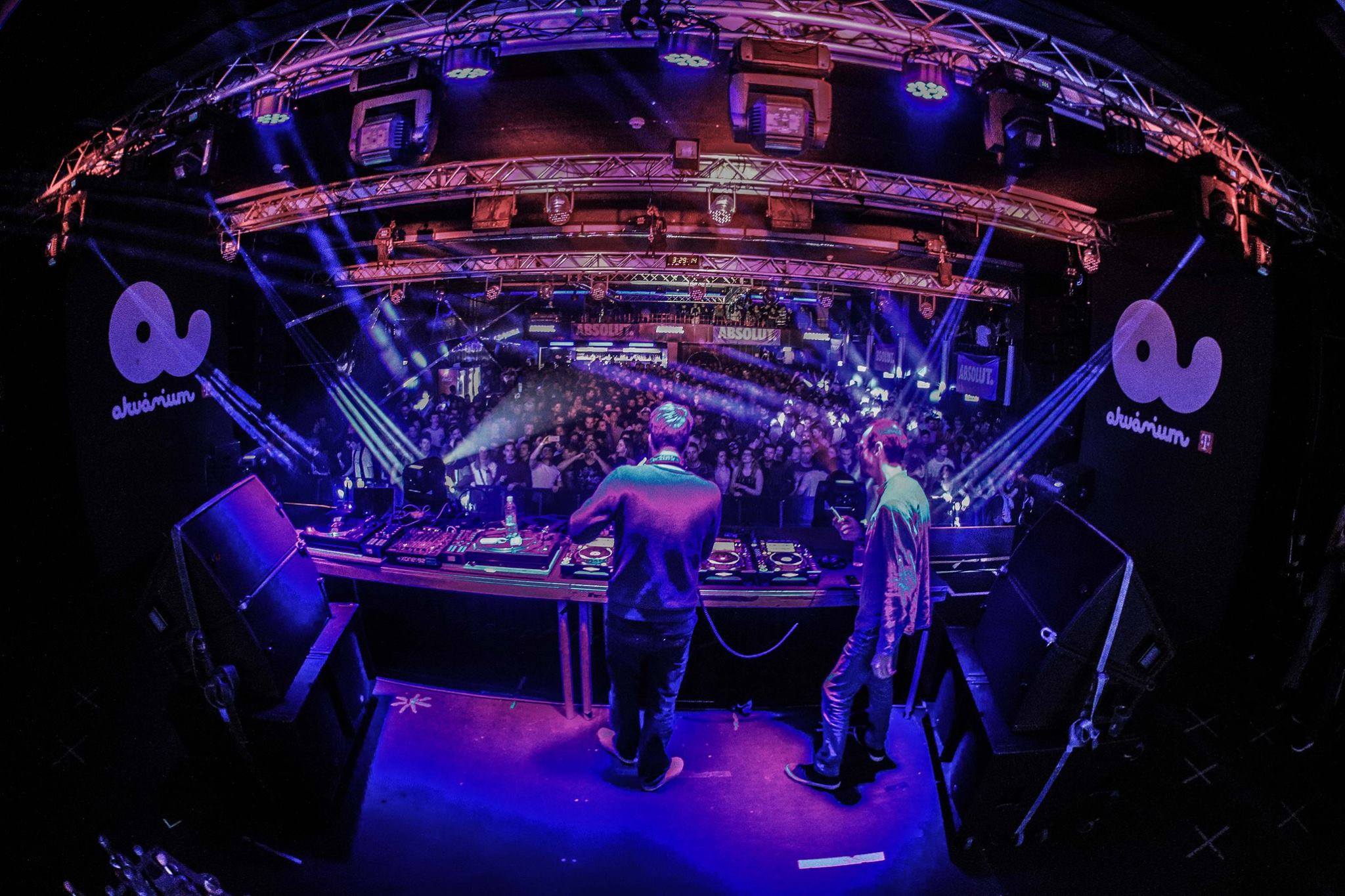 Prepare for the massive return of Kollektiv Turmstrasse. With releases on Solomun’s Diynamic, Connaisseur and their own Musik Gewinnt Freunde imprint, Kollektiv Turmstrasse need little introduction. Few acts in the world of electronic music are more loved and respected globally. There is a certain melancholy and harmony in the productions not to forget the human warmth, allowing them to slot effortlessly into both club and home listening scenarios. Perhaps that’s what make the sound so extremely successful and popular with the crowds.

Berlin-based electronic music producer, DJ, singer and audio engineer Jacob Phono jets in to play the closing set. He has released tracks on labels like Cocoon, Bedrock, Highgrade, Heinz Music, Audiomatique and many more. His sound is inspired by the late night/early morning underground-club atmosphere, characterised by a dynamic twist of hypnotic soundscapes and polyrhythmic grooves.

To play the opening set in Black Box we bring Flip, known from releases on Noir Music as well as the endless list of high profile gigs for nearly two decades.

Red Box is in for a treat with the duos from Natmaskinen and Moist respectively doing an all night session. Bongo & Pusk have experienced chart success with their release on Get Physical but also released on Compute Music and Tonkind. The Hunts are not only the perfect match behind the decks but also in real life and that can be heard and seen in their performances that brought them to festivals and clubs everywhere during the summer just gone.

Judging from previous visits by Kollektiv Turmstrasse, this will be very busy and we kindly advice to get tickets from Resident Advisor in advance.