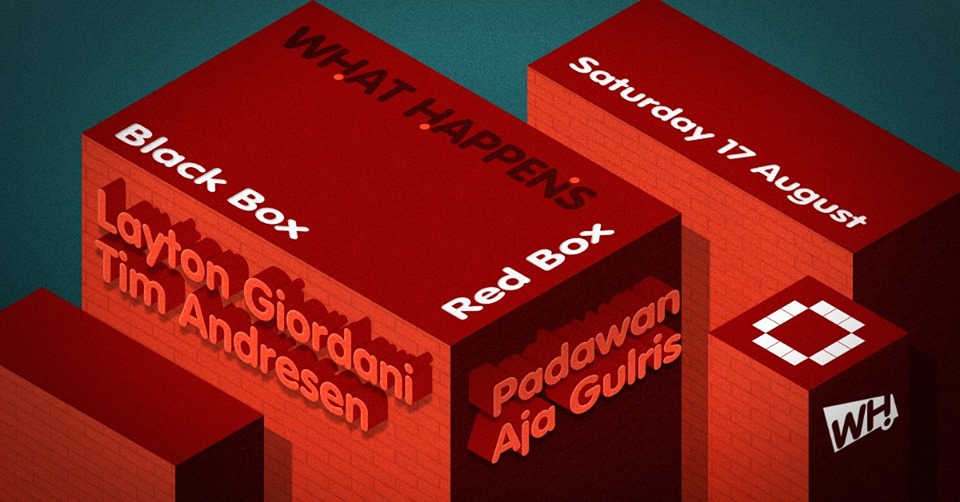 One of the most exciting leaders of techno’s new school, Layton Giordani is blazing a path impossible to ignore. In the last two years, the NYC-born, Amsterdam based artist has achieved more than many do in a lifetime. An album on Adam Beyer’s iconic Drumcode imprint in early 2017 was the first seismic indication of his capability, with the 12-track ‘Where It Begins’ received with critical acclaim. The relationship has grown this year with Layton Giordani producing music together with Adam Beyer and Green Velvet and hitting #1 on Beatport while performing at the best clubs and festivals across the globe. We’re super excited about his Danish debut.

Copenhagen’s main man Tim Andresen is next on the poster. He sums up everything about being a DIY-artist, as he enjoyed the writing, production, engineering and arrangement of his more than 230 productions/remixes, while also running two successful record labels and being the brainchild of thousands of parties since the 90s. Tim’s musical talents have not gone unnoticed either, and resulted in him landing the “Best DJ” award at Club Awards, and “Most Popular Nordic DJ” by Megamind.

Red Box is the playground for two of the most shining talents of Copenhagen’s underground scene at the moment. Aja Gulris from Peccāvī is quickly making a name for herself. The same can be said about Padawan who just signed his debut release to Fleye Records. These two together will be special.