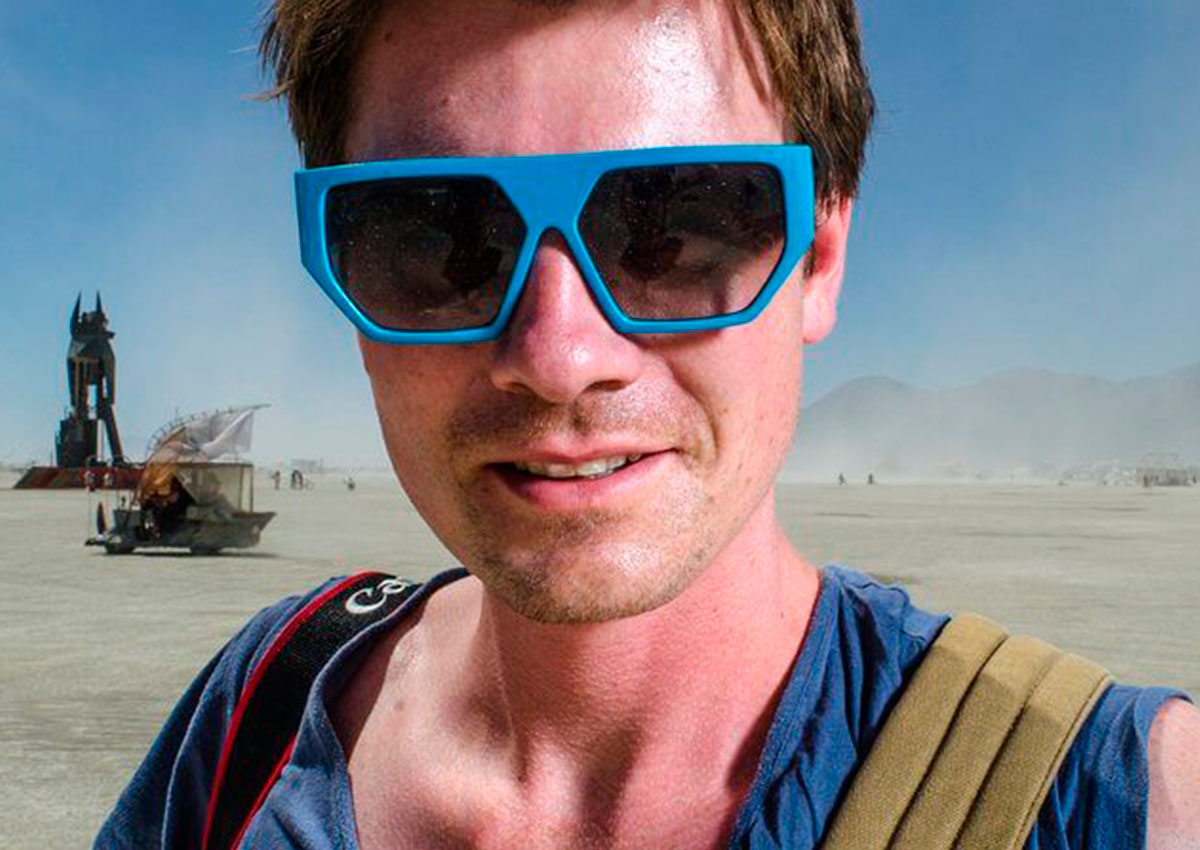 From RAW to Tivoli

The first of august marked the day that Thor Feilberg began his new job as head of programme in Tivoli. Maybe you know Thor better under his alter ego “Ronin” under which he performs as a DJ. CPH Deep had a talk with Thor about how you go from hosting an underground festival to landing a lucrative nine to five job in the second oldest amusement park in the world.

How does a DJ end up as head of programme in Tivoli?

It’s been a journey. I had an interest in music since I was a child. In high school I started playing as a DJ and collecting old disco-records when people sold their vinyl-collections because they wanted CD’s. I’ve been through all genres, because I wanted to explore music and dive into genres. I was caught by putting together music and running a dance floor. It started as a hobby thing, but then I got some friends who threw parties, and then it developed. Then we started RAW. Back in 2004 festivals in Denmark was mostly rock and pop and when you went out, it was RnB and house, so we put together a lot of smaller genre-specific parties into one big party. I did this simultaneously with my DJ-career, until I one day thought, that I didn’t want to be DJ’ing when I turned 40. Now I’m 40, and I still play a little, but I wanted something else with my life. I went into the event and commercial-business with a focus on music and live communication and experience based marketing. The joy of music and developing event concepts is really what developed, and now I’m here.

We don’t know yet. I stepped out last fall, and we are currently waiting to see if anyone wants to keep running it.

But there wasn’t any RAW this year.

The question is if there will be one next year.

But it will be without you?

If I will be a part of it, it will be as a consultant, where I can share advice because I was there from the beginning.

But the DJ’ing isn’t done yet?

No, not yet. I still have the drive to put music together and run a dance floor, but it will be on rarer occasions from now on and on a hobby-basis.

Which competencies can you use in your new job?

I have a business education from CBS. RAW was run as a business and so is Tivoli. Even though the core-music is different in Tivoli, we also had many different genres at RAW like Hip Hop and reggae, which could feature in Tivoli.

The core-music in Tivoli is more pop though compared to RAW or your DJ’ing. How do you feel about that?

My personal musical taste has always been wide. As a DJ I had to be narrow and I was known for electronic music. I have played disco and discohouse as well, and I also play once a month at The Jane, where I play music that people know, so it’s not that different. My DJ-profile was only electronic music, but as a person I enjoy very different genres.

So we can’t expect a radical change of the musical profile of Tivoli now?

The short answer is no. There might be some things that I will do different, but the DNA is popular music and a lot of different people should be able to recognize the bookings. There’s also people from the electronic environment who comes here to listen to something different. I know some who come here to listen to Kim Larsen even though they usually attend techno-concerts. That’s what Tivoli can do. It can embrace everyone.

Is it possible to see a DJ-koncert in Tivoli?

We already had DJ-koncerts in Tivoli like Tiesto in 2016. Also Danish DJ’s like Kato and Morten Breum. But we probably wont host small underground names, no.

So how is it to trade nightparties for 9-5?

It’s different. But it didn’t happen in Tivoli. It happened 8 years ago when I went from DJ to working with experience based marketing. I kept on playing though, so it was an easy transition. With time it has become more tough to play those night gigs. So it was the right thing to do for me. But I still think it’s fun. Sometimes you have to pay the price the next day, but it’s worth it.