cphdeep | Locking yourself in the studio: The Marino Canal story
We caught up with the busy Andalusian a few days before he absolutely killed it in the wee hours of IG60. Join us for a talk about club culture, Berlin and producing house music.
Marino Canal, vivrant, ig60, house, party, ADE, Copenhagen, CPH DEEP
3002
post-template-default,single,single-post,postid-3002,single-format-standard,qode-music-1.0.2,qode-news-1.0.4,ajax_fade,page_not_loaded,,qode-title-hidden,paspartu_enabled,paspartu_on_bottom_fixed,qode_grid_1300,qode-content-sidebar-responsive,qode-child-theme-ver-1.0.0,qode-theme-ver-16.7,qode-theme-bridge,disabled_footer_bottom,wpb-js-composer js-comp-ver-6.0.4,vc_responsive

Locking yourself in the studio: The Marino Canal story

DJ and producer Marino Canal is topping the Beatport charts with his latest EP, Vangelis Dreams. We caught up with the busy Andalusian a few days before he absolutely killed it in the wee hours of IG60. Join us for a talk about club culture, Berlin and producing house music.

Having brought his musical styling around the world from France, Germany and UK to USA and Mexico we are happy that Spanish Marino Canal took time out of his schedule to talk to us. As usual I spend the first part of the conversation getting my details in order, but this is also where I get my first surprise, when asking Marino for his real name.

– Marino Canal is my birth name. I thought about creating an alias when I started DJing but music is a very personal thing to me, so it feels right to do it with own name. Music and feelings are deeply connected, so I want to put out things that are exactly me, says Marino, and I relearn a lesson of interviewing – never assume anything.

Marino’s parents brainwashed him with music from an early age. Everything from the wide range of music genres played in the childhood home and bringing him to raves at an early age laid the bricks in the road for Marino. Just as expected, an interest in making music his bread and butter sparked. Marino went to America to study Recording Arts at Full Sail University. After getting his degree that might as well have been online autodidact, he made the classic decision of aspiring electronic musicians. He gathered his belongings and moved to Berlin.

– I had one thing in my head. I wanted to work for Richie Hawtin, because I was a big fan of his. So there I was. In Berlin without anything but an idea. But within about a month I was doing tech support for Liine. My plan was to work part time there and then part time on my music. It was a great plan in theory, but Berlin is a dangerous place to live when you have house music in your blood. There is just an insane amount of good parties every day. Even though I had good colleagues that shared my dream of making it as DJs, I didn’t feel that I got anywhere with my music. So after two and half years I decided to go back home to Malaga and put my full focus on creating music, tells Marino.

This proved to be just the right call for him. 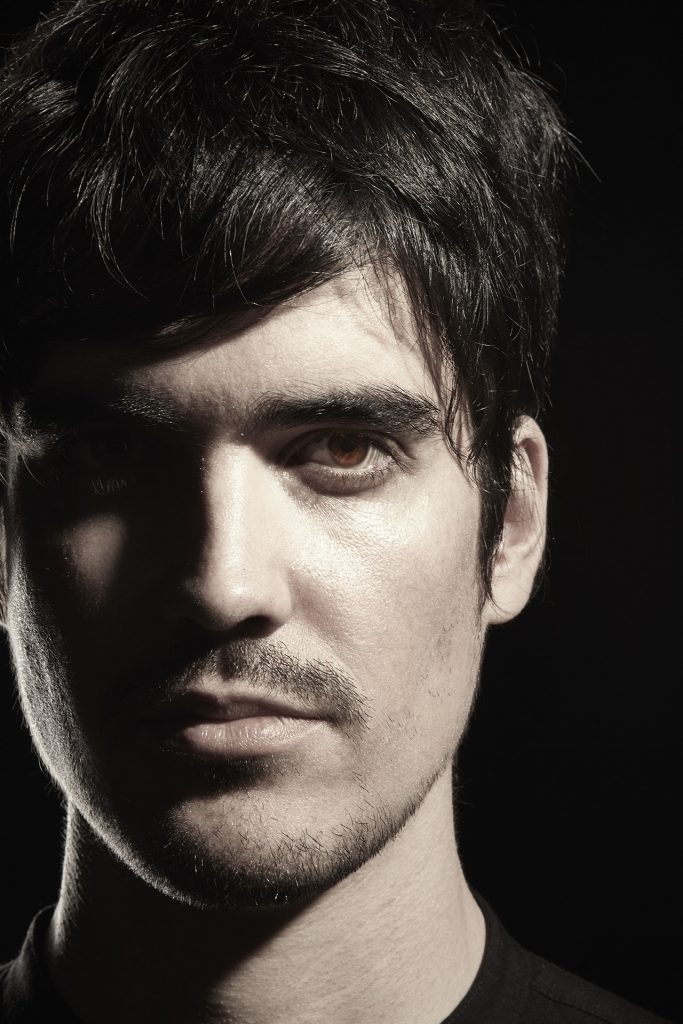 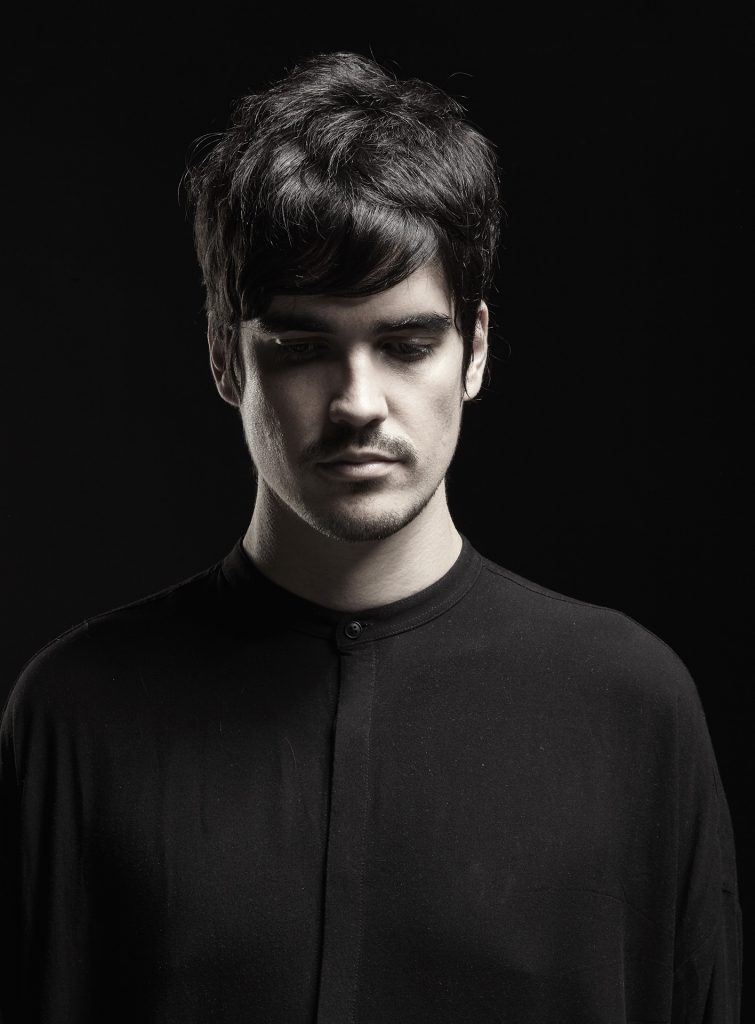 – I really can’t thank my parents enough for what they have done for my career. After I got back to Malaga they helped build my studio and have been supportive all the way. When I was all set up I more or less just locked myself in the studio until I had something that worked. That’s actually still how I work. I can usually come up with something, if I just work on it long enough. Typically I will also have somewhere around five different versions of a song before I decide on the final edition, says Marino.

It’s almost feels like the joy for house music is glowing out of the phone as he talks. I can only imagine what focus and creativity is radiating of Marino when he inflicts himself with studio Stockholm syndrome. With this level of dedication is really is no surprise that he has released on MOOD, Vivrant, Lost & Found and Siamese. I wanna know if Marino is as meticulous regarding his gigs.

Not surprisingly the answer is yes. Before a gig he check out what kind of location he is playing, what type of party it is and takes an extensive tour in the back catalogue of the DJ playing before him. Still nothing is set in stone before he arrives at the venue.

– House music is more than big names and hot clubs. So I am really looking forward to IG60 and a secret line-up. Then you know that people are there for more than just their favorite DJ. Looking forward to feeling out the room and matching the mood with some tunes. But one thing I have gotten very aware of when I arrive sober to the venue: I am on a different level and vibe than the clubs general population. Luckily we always find each other in the music, but it can feel slightly paranormal, says Marino.

With that in mind, I wonder how Marino views the culture of house and techno parties often have quite busy lines to the bathroom.

– Even though I don’t partake in heightening myself, I don’t mind it one bit. To be honest I think the only difference between house culture and the rest of the worlds is that we are better at talking about it. You’ll find drugs in every group and layer of society, so the stigma of electronic music being very druggie is in my opinion a slight overreaction. Club culture is just honest, declares Marino.

The past five years of largely living in the studio has made Marino able to release on major labels, send him around the world, earned him a guest spot on Tale of US’s fabric compilation, and his melancholic, deep, hypnotic yet hopeful and uplifting EP; Vangelis Dreams is topping Beatport as we speak. Everything seems to be coming up for the Spanish wonderboy.

Before letting Marino go I ask him what is up for the near future.

– As always I am looking forward to ADE and seeing some people I don’t see nearly enough. Getting behind the decks and commander the party always puts me in a great mood, but I really hope that I will keep enjoying producing as much as I do right now. A few times lately I have literally dropped what was in my hands to run to my home studio and record for hours on end. I just love turning my idea into music before they disappear again, says Marino before we finish the call.

How we run the prison industry in this world creates a lot of gray zones. But I am more than willing to lock Marino Canal up in his studio and throwing away the key – at least until the next release is ready. I can only advise you to take a listen to Vangelis Dreams, that you will find right below. Let your selv float away in hopeful melancholia.