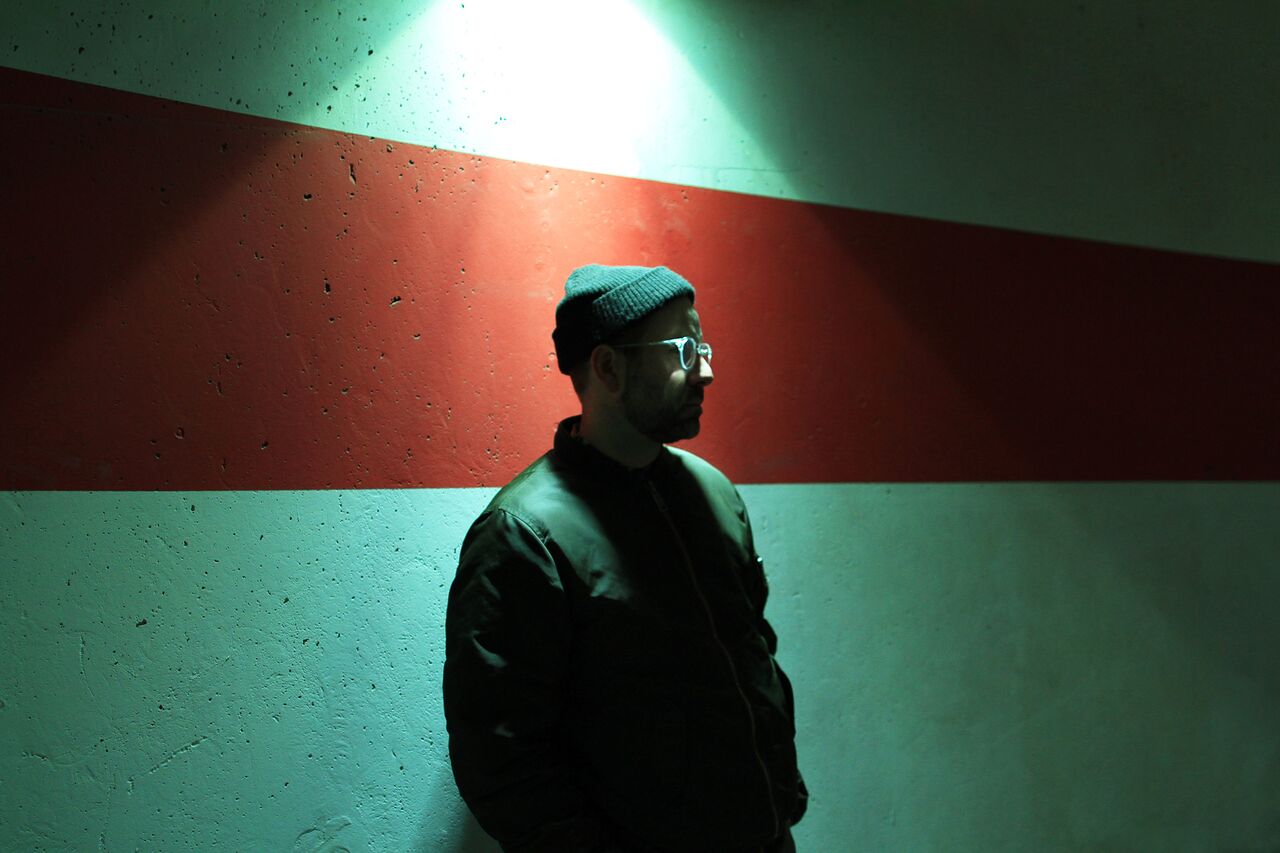 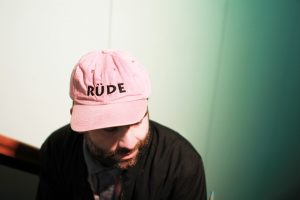 “DJing needs a healthy lifestyle, sport and focus, otherwise you get fucked“

The Berlin-based multitalent Ruede Hagelstein is more than just a DJ. His resumé is packed with achievements as he throughout his life has been an editor for various nightlife and music magazines, took a degree in sound engineering and also played in the indie-electronica band called “Ruede Hagelstein and The Noblettes”. It is however as a DJ and producer we know him best, as he has been a stable part of the Berlin scene since the late nineties when he was DJ’ing at Tresor. He was also made a resident DJ at Watergate in 2006, and the list goes on. Luckily we were able to bother him with some questions while he was enjoying his holidays.

Hello Ruede Hagelstein! How is life?
Just got back from vacation and about to leave to my second USA tour this year. Has been a great 2018 so far. Life is good.

Do you still enjoy making music?
I can’t go without it. Sometimes it feels a bit more like “work”, but overall it is still my fav hobby. haha

What makes you get up and out of bed in the morning?
I go to bed early and get up early too. I am at my studio everyday and I love it. Mostly I am looking forward to the next day. So I never sleep to long and I enjoy the early morning, when the city wakes up. I love early mornings.

How is living off DJ’ing?
Well, last year it teared me down a little and I had to reduce playing and traveling a little. Spend more time at my studio to compensate this. I mean producing and mixing for other people and projects to have another option in making money. DJing needs a healthy lifestyle, sport and focus, otherwise you get fucked. But I still love it, even if the traveling becomes terrible sometimes.

Is the Berlin-scene the optimal place for you?
I grew up here and the city seems build for that techno thing. But I miss nature and silence a lot, so I try to spent as much time as I can with nature outside of this crazy town. But Berlin is still the place where Techno is an everyday thing.

Where is the best place you have DJ’ed?
Beehive Club and Warung, both in Brazil. Been there touring couple of weeks ago. That was insanly good! The people, the venues, the parties and the nature.

What will the future hold for Ruede Hagelstein?
I run my own label DUAT records since a little while now and we are pushing it forward at the moment. Love to figure out our very own style. That’s fun and it feels like doing the right thing. On the other hand I have a bunch of new music to release and I recently started thinking about another album. I think I will take some time end of this year for doing this. Until that another long awaited Watergate EP and a lot more Remixes.

CPH DEEP is hosting Culture Box on the 1st. of December where Ruede Hagelstein will be headlining, keep an eye out for more info on Facebook/cphdeep