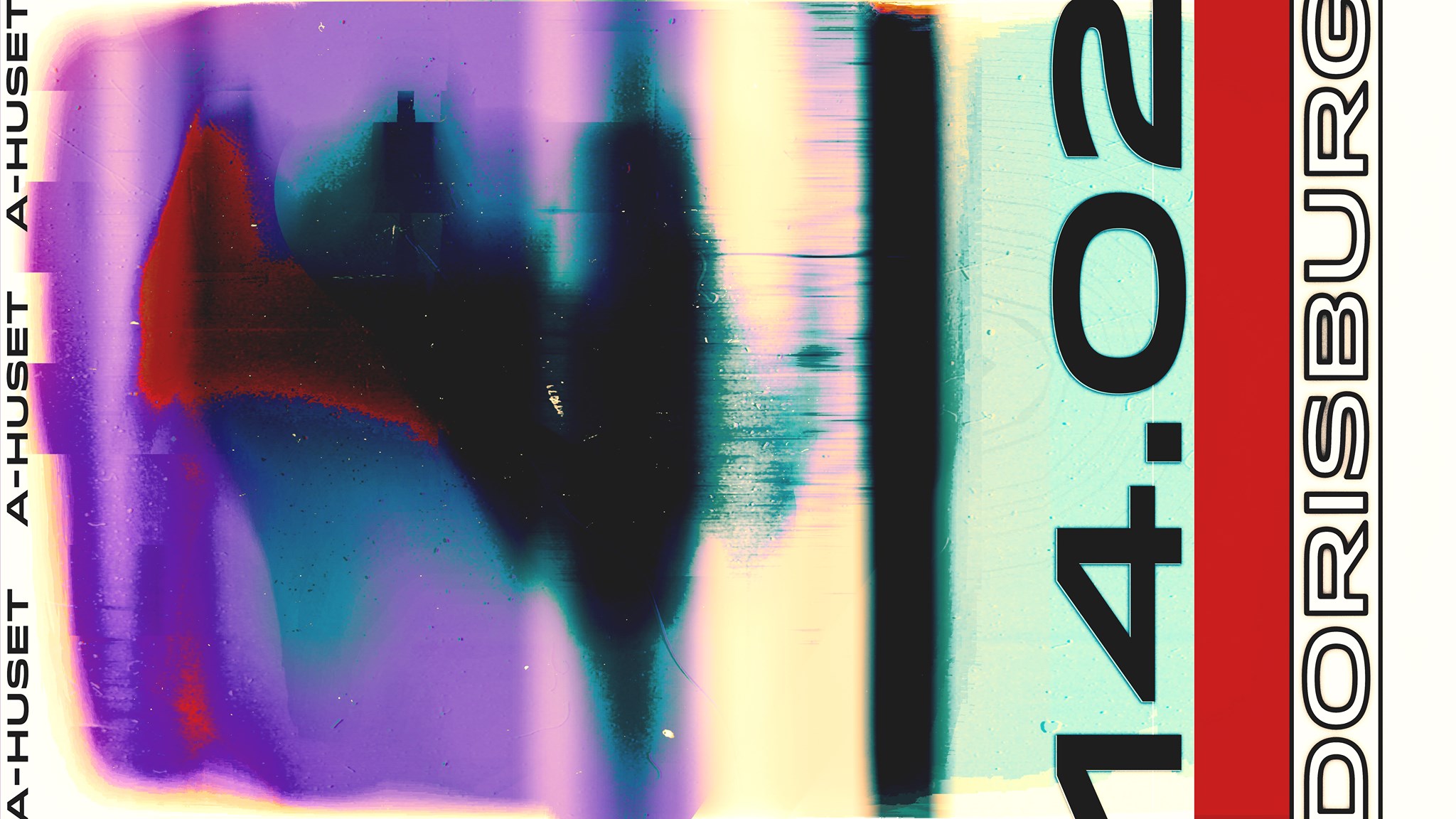 There’s a patient consistency at the heart of Alexander Berg’s work as Dorisburg. The Swedish producer has made ten EPs and
one album over the past six years, and put simply, each one is something to be proud of. Speaking with Resident Advisor, Berg
explains he writes over 100 tracks a year, creating music impulsively then letting it ferment, often revisiting ideas months later to see
if that initial spark still glows. His catalog, which encompasses both dreamy, melancholic melody and hypnotic drum tracks,
maintains a quality and singularity of personality that’s immediately recognizable on record and in the live setting.

For the support we invited Alin, founder of KUNE , a heartfelt Copenhagen based project, whose mission resonates closely with FEUM. A talented DJ whose selection and style revolve around the minimalist side of electronic music. It’s the first of many times FEUM and KUNE will join efforts in 2020. 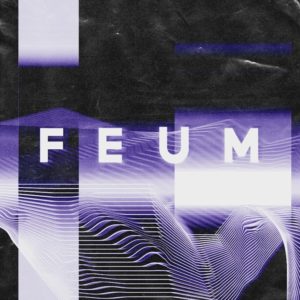