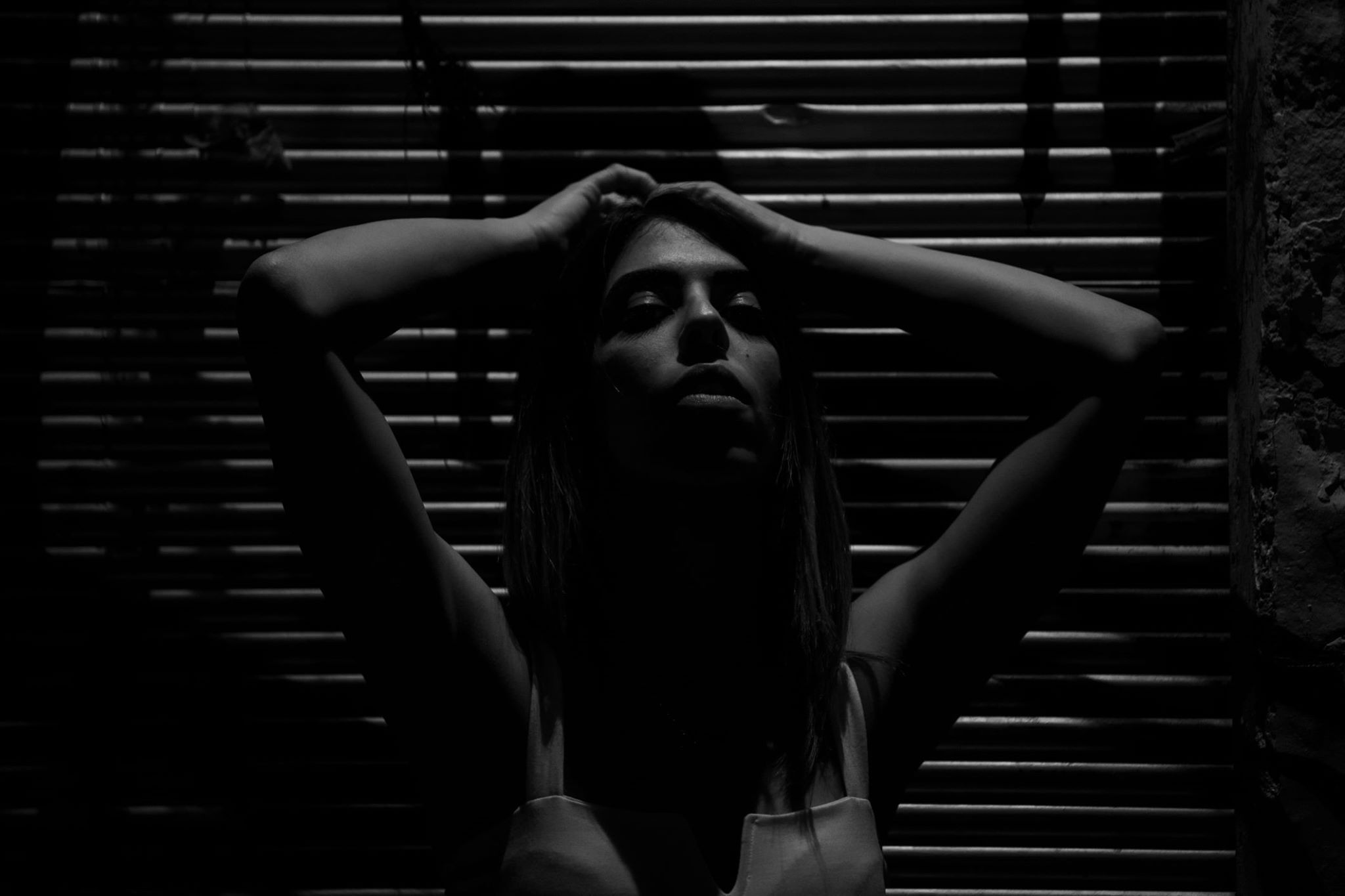 Take a knee and say a short, joyful prayer to the techno gods, who have send the rising super star DJ, Magit Cacoon into our hemisphere. She is ready to headline Culture Box on Friday 22th of November and the hosting Housefrau’s are super excited.

Having released her music on labels like Crosstown Rebels, Diynamic, Rebellion, Knee Deep In Sound, Be As One, Muna Musik, Katermukke, Upon.You Records and is the founder of the Girl Scout label there can be put no question to the talent of Magit Cacoon. She is also part of Solomun’s Diynamic family, who sells out major festivals and clubs all over the world.

Magit hails out of the Israeli techno capital Tel Aviv but is now based out of Berlin. How much she actually is inf Berlin can be questioned seeing as her talent is sending her all across the world. Australia and the US to Mexico and basically anywhere in Europe that has a decent sounds system.

Just within the last month Magit Cacoon have played DGTL Tel Aviv, Circoloco x Loveland, Movement Torino 2019, Katermukke Showcase, and headlined with Adana Twins in Bogotá, Colombia, so get ready for a superstar to take over Black Box. If you are still not convinced; have a listen to Magit’s Circoloco mix below.

Booker and DJ Mai Schaarup is having a hard time hiding her excitement hosting and closing a party headlined by Magit Cacoon.

– Magit’s music got recommended to me by Thomas Barfod (WhoMadeWho) some time ago and I have followed her ever since. I am super inspired by her dynamic sound and powerful melodic take on house and techno. She is our biggest booking so far, and I am proud to be able to present a woman with such insane abilities here in Copenhagen. On a personal note I am looking forward to getting my debut in Black Box. It has been a long time coming, but when my debut is to be closing after Magit Cacoon, I am just one big smile. I hope to see a lot of people there, because Magit is not to be missed and should be a great party, says Mai Schaarup.

Get your ticket HERE