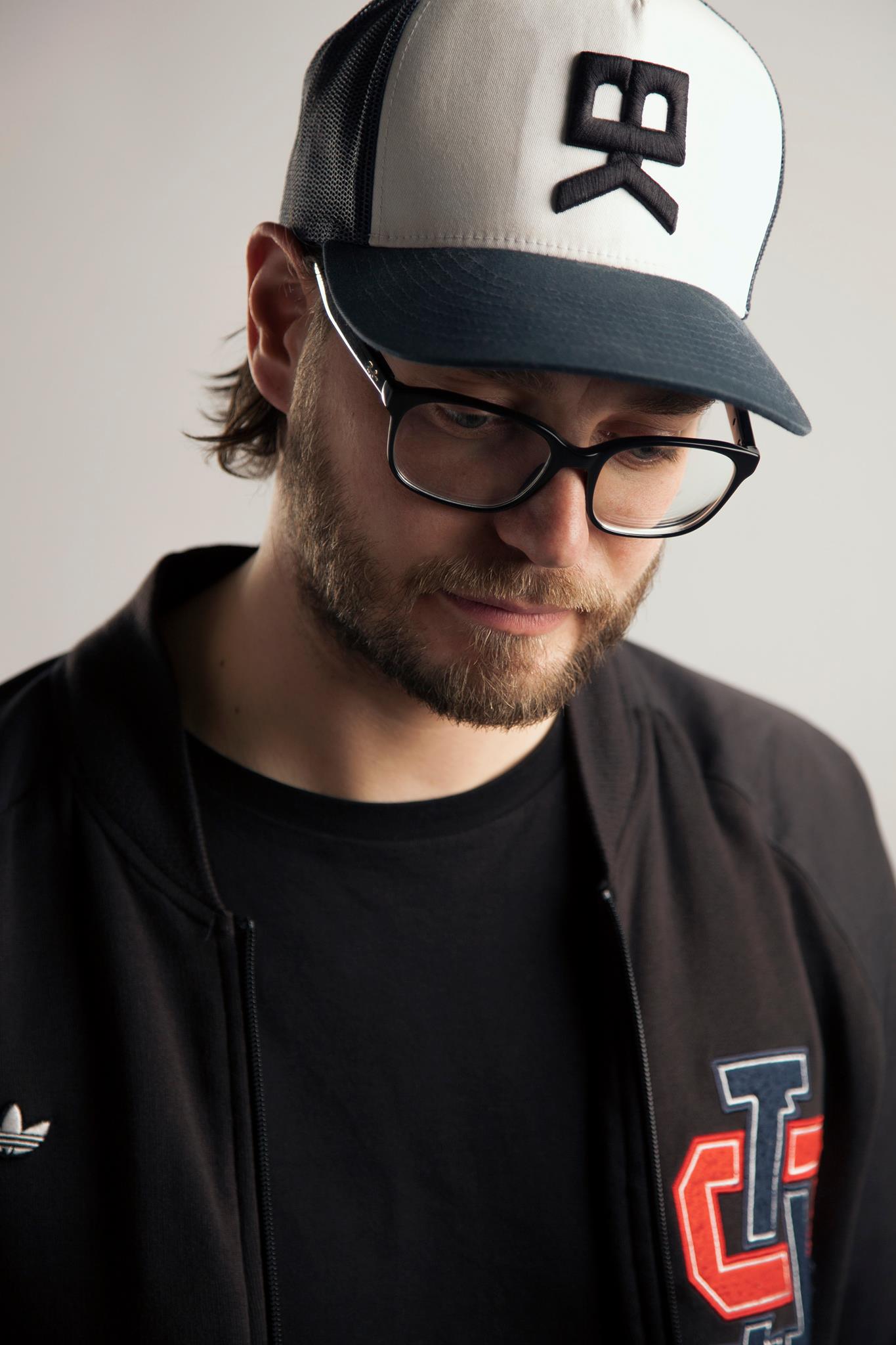 The house that Jack built

We went to Berlin to meet up with Jack Jenson – a DJ, promoter, audio engineer and OG Berliner – to watch him in action as a turntablist

– Cheers. It’s really nice to meet you. I know you are here for an interview, but let’s have some fun tonight, says Jack.

Glasses filled to the rim with the hangover diesel they call Four Roses make contact. The brown fluid’s after burn leaves a cringe from my face down to my asshole and forces me to put the fire out with the accompanying beer. The bartender catches me in the act and smiles ever so slightly to herself. My first introduction to Süss War Gestern is a friendly one.

I’m in Friedrichshain to meet Jack Jenson – a DJ, promoter, audio engineer and OG Berliner – to watch him in action as a turntablist and chat about his passion for the almighty house. Choosing the DJ booth as a place for an interview might have been a mistake but a fun one of the kind.

Tonight Jack has been invited to a b2b session by his friend Lina who I did not know about beforehand. Thirty minutes into their set a new follower was added to her Soundcloud.

– I always get nervous before I play, no matter where and when. After ten years in this game I really shouldn’t be getting nervous before a Friday night gig in my hometown. But to be honest, I think that it’s a good thing. Keeps me sharp and on my toes. When people come to the dancefloor you owe it to them to be at your very best. I like to prepare my sets minimal and feel the room, says Jack and returns his focus to the decks.

Jack Jenson. Perhaps not a name that you recognize of the top of your head. If you were lucky enough to be at the IG60 party in the late fall of 2018 I doubt that you have forgotten the perfect tech house that Jack built for us. Unlike the von Trier movie there is no bloodshed when Jack is playing – only love. A love that for me only gets bigger when I see both Pornbugs and Pablo Bolivar being among the selected artists at Jacks fingertips.

Just by birth, Jack is an OG Berliner. His rap sheet showing releases on Katermukke and Exploited Ghetto, a long partnership with Tigerskin and almost ten years as Wilden Renate resident – hosting the infamous Heimkinder parties have earned Jack his stripes on the Berlin underground scene.

– I learned how to DJ in the after-after hours at Wilden Renate and at illegal open air raves. Looking back it was rather fun to play for the cleaning crew while they tried to make the place look less like a techno war zone. I hope they enjoyed it too, Jack says with a laugh.

I take a quick glance at my phone only to realize that an hour has already come and gone. I lean in to tell Jack that so far him and Lina is killing the slightly too small dance floor at Süss War Gestern. I get a gigantic smile and a warm, and quite wet, hug back. Jack returns to his b2b partner and gives a big thumbs up for her next selection for the dancefloor. A dancefloor that also seems to like what is being served this evening. The sweaty and groovy mood of this floor inevitably hit you in one way or another. As a fan of the genre, it was a pleasure to be here for this session.

I have another quick glance at my phone – 3.34 am. The night has gone by with incredible speed and now having heard Jack Jenson perform his brand of tech-house twice I can safely say that he is an wildly talented DJ. A guy who can control a room like I just witnessed deserves more recognition then the 752 followers on his Soundcloud speak off. As a final question before Jack disappears into the night I dare to ask him. Do you feel underestimated?

– It’s the kind of question that is hard to answer. I definitely feel that I have put in a lot of hard work and long nights to get where I am now and I am super thankful for all the support and love that I have felt over the years. I think it is up to the people, who listen to me, to judge this. I just love what I do and hope that I get to do it for a number of years to come, says Jack before we hug one last time and let each other float into the cold dark morning.