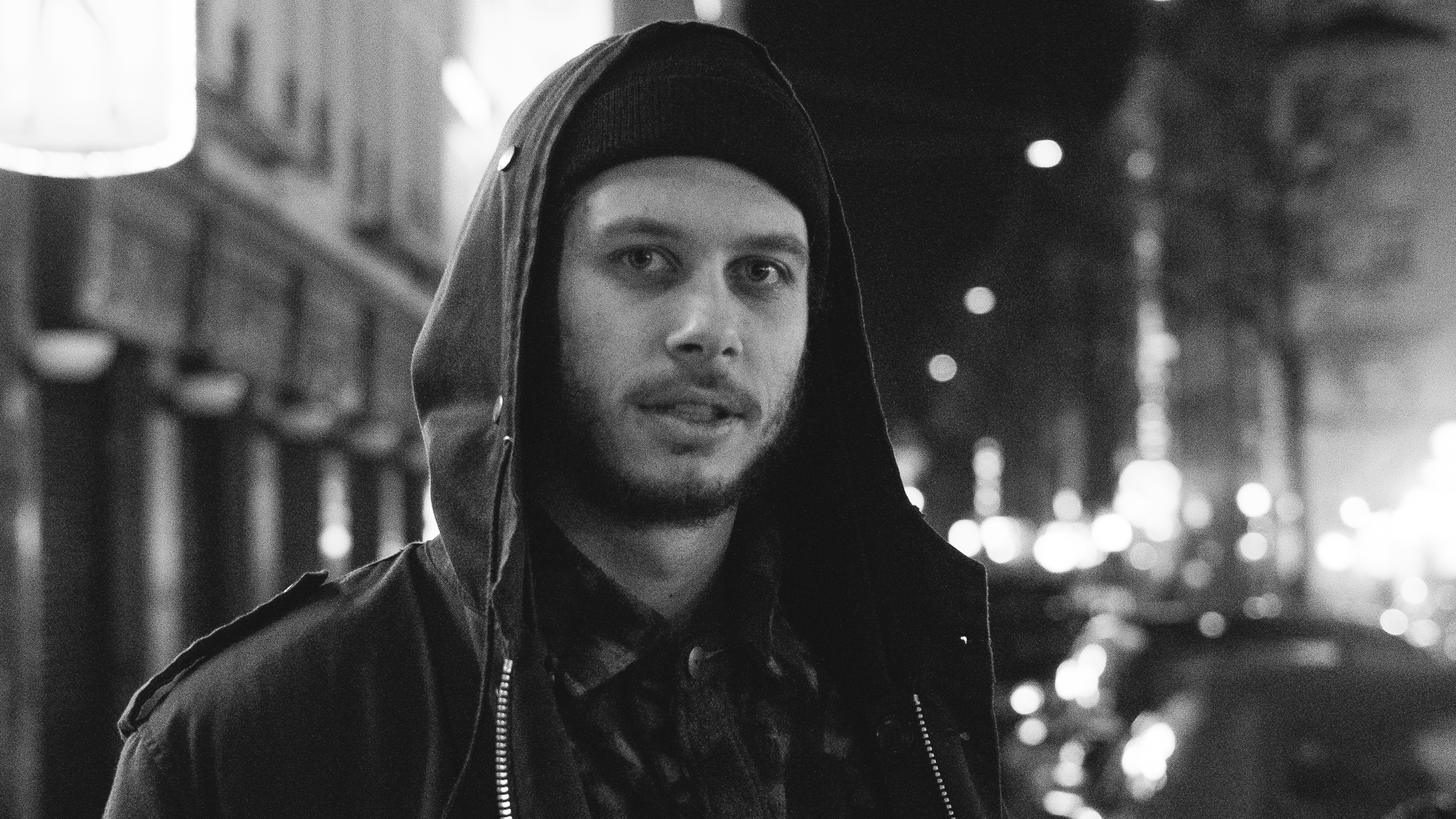 We have the utmost pleasure to present for you #6 of our CPH DEEP unnamed sessions. 28 year old Munich resident Maximilian, that you may know better under his producer and DJ alias YUBIK, is behind this one.

Ever since Max was in his very late teens he has been DJing and producing. His first contact with electronic music was a French connection. Boys Noize and Daft Punk simply played right into his heart and sparked a little flame that would burst into a glowing hot fire when he saw a certain movie.

– I know it’s a bit of a cliche, but when I saw Berlin Calling I was just sold. The movie is iconic and Paul Kalkbrenner’s story is insanely inspiring. I didn’t actually know until then that you could make music just with a laptop and a set of headphones. Being a DJ and producer was now a very real dream that I wanted to pursuit. Also it is amazing how Kalkbrenner has stayed true to the underground while still having a major mainstream appeal, says Max.

To make sure that the bills are paid, Max bartends part time. Full focus on music would be the dream, but not having to worry about money from the next gig gives the piece of mind that he needs to let the creative producer juices flow. As many major cities Munich also is having an insane rental marked. So it is a big helping hand that a friend has set him and Innellea up with a free basement for a studio.

– I want my growth as a DJ to be organic and not worrying about money gives me freedom to create without too much pressure. It needs to still be fun both in the studio and when I get to play the clubs. I play mainly in Munich, which is a bit underrated town for electronic music. There are lots of great labels and many amazing clubs like Rote Sonne, Harry Klein, Blitz Club that has a crazy sound system and my personal favorite, Bahnwäter Thiel, where I have a kind of residency. Naturally Munich is not in the same league as Berlin, but to be fair what is?, says Max.

But Berlin has grabbed a hold in Max. The new but ambitious label Radikon with Jonas Saalbach and Guzy in the lead found YUBIK’s sound interesting, so they invited him into the family. A family that just released their 1 year anniversary compilation Reto ll – Listen HERE.

Max spends at least three days a week in the studio – preferably more. Here he play around in Abelton and with his analog equipment to get that authentic Yubik sound. He does not mind drawing inspiration from others, but he has to be able to recognize himself in the music for it to work.

– It is no secret to tell that I really love what I do. Studio time is amazing, especially when you can share it with like minded friends. But what keeps me going is playing my music in the clubs and seeing how people react to it. It is a crazy feeling to play something you created and see people having a blast. But it’s a double edged sword, because I am constantly doubting if people like it or if it was the right time for that exact track. It hard being your own worst critic, but it has gotten easier since I started out, says Max.

And it hopefully gets easier from time to time because YUBIK is getting to be a more frequent flyer to Berlin and is also starting to get bookings abroad. Soon he will be playing a gig with our own Baime boys in Cairo, Egypt.

– Getting to travel with my music is the dream. A dream that I have already tasted a bit and I want even more. I was playing next to the amazing Alex Niggemann at Modul Club in Istanbul. There was so many people who actually knew my music and who I was. It shocked me, but in the very best of ways. Had a somewhat similar experience when I played in Dubai. Next step for me is to have a live set-up to take to the clubs and festivals, says Max.

Now there is but one thing left to do. Listen to 54 deep, melodic, energetic minutes brought to you straight from one of Munich finest, YUBIK.