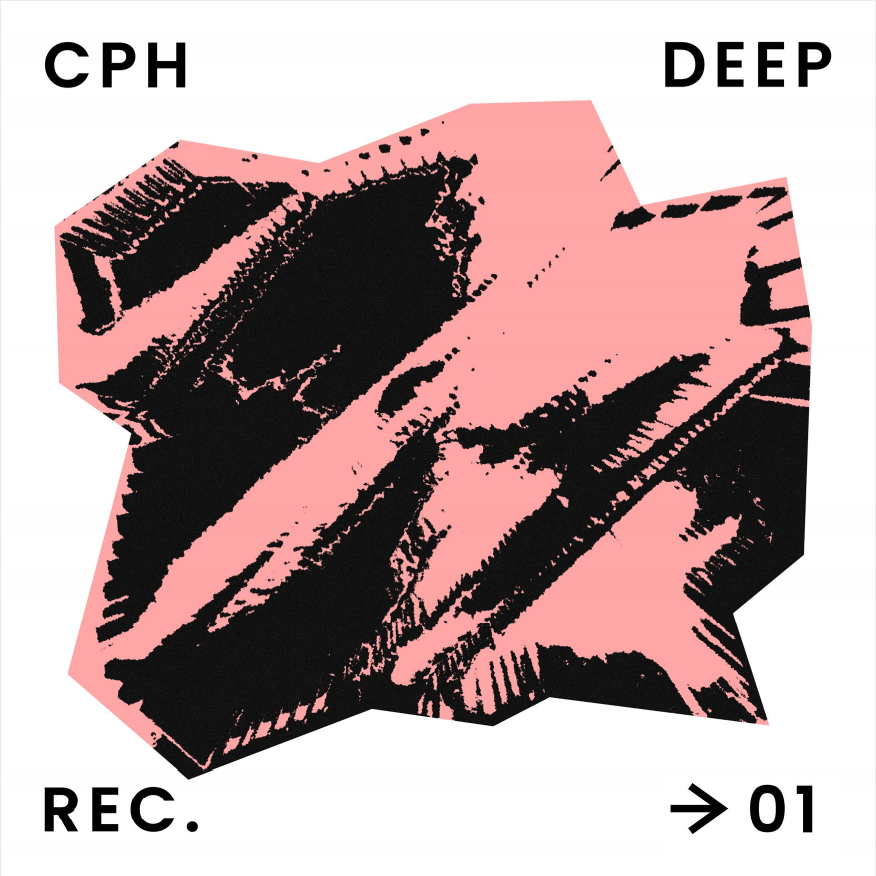 The release commences with Adrian Roman and Sam Welt coming together for their third collaboration. The Spaniards seem to have found the groove with Ipsilon, a track that makes it even sadder that clubs are not open. The next two tracks are from the CPH DEEP crew. Baime drops Calleis and shows why they have played Roskilde Festival, Watergate and Soho Garden. Azpecialguest gives us his first ever release with Kornmod — a track already teased by Ritter Butzke’s show on Radio Fritz. HeÎk & Words of Nio would say that their contribution is just an illusion, maybe Dilenux is a higher state of consciousness. Last but not least, Luka Čikić. Luka is hailing from Bosnia and Herzegovina but with Devillish his sound might as well be bursting from Berlin’s underground.

You can pre-save or support the release HERE

– We are very happy about the early support that our first release has received from the community. It makes me proud to showcase the EP because the contributing artists are ones to keep an eye on for the years to come. You might not know them yet, but it is just a matter of time before they make their voices heard on the electronic music scene, says Jonas Klügel, A&R for CPH DEEP Recordings.

In the corona spirit there will be an online launch and release party presenting the new EP + live DJ sets from the collective and a surprise international guest set. Catch it on CPH DEEP’s Facebook, Twitch channel and Mixcloud on Friday, 5th of March at 6pm (GTM+1).

CPH DEEP is a creative music collective consisting of DJs, producers, event makers, bloggers, artists and an amazing community. Since 2012 it has been the collective’s goal to offer something extra for the small but dedicated electronic underground scene of Copenhagen. Most famous for the secret line-up IG60 parties that are about creating the right mood for a party. Now they hope to be able to do the same with CPH DEEP Recordings.

– Music is an amazing way to spark emotions. At CPH DEEP, we always thrive to create the settings for an experience out of the ordinary. Whether it be our events, radio show, blog or our new record label we want to kick people off the hamster wheel and give them memories. Not just for the next day, but for times to come, says Heinrich Kipp, head honcho at CPH DEEP.