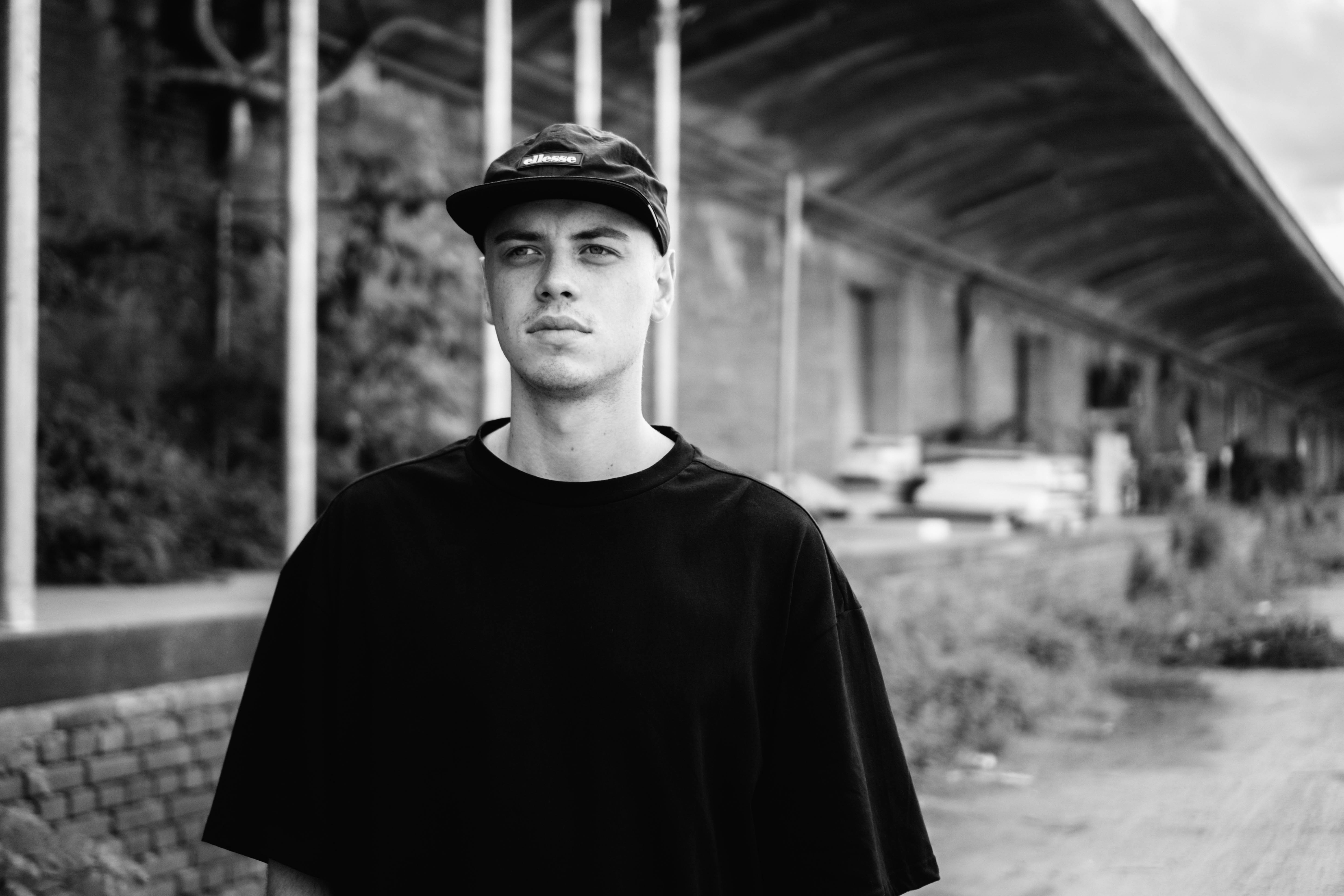 During these corona times of closed clubs and our culture in deep hibernation it seems strange for a producer to peek his head out for the first time. Nevertheless that is what Jannik Sticker aka Vintash is doing. His debut EP Medici is out on Blindfold Recordings on November 27th. We called this unwritten page in the great book of techno to get to know him a little better.

Meet Jannik Sticker. 25 years old. Residing in Cologne. Disabled carer by day. Producer of dark, melancholic, soul lacerating techno on both ends of the BPM scale by night. Much like one hit wonder Natasha Bedingfield, his words are still unwritten. But not for much longer. Vintash’s first EP Medici is hitting the streets and despite Miss Funky Covidina brutal choke hold on our culture, the timing feels right to Jannik.

– In the time before the lockdown I had about 3-4 gigs per month and the rest of my time was spent in the studio, at work, at the gym or sleeping. Now is pretty much the same, minus the gigs. I do miss meeting people at parties, but the lockdown has really put me to work producing. I now have over 150 tracks with my signature on them. Granted, most will never see the light of day but there is a noticeable difference when I go just a few months into my back catalogue. With that in mind it feels sooo good to be releasing my first EP. On Blindfold even. I have been looking up to Jens and Mikael for a while now and to get their stamp of approval is just the pad on the back that can keep me going, says Jannik. 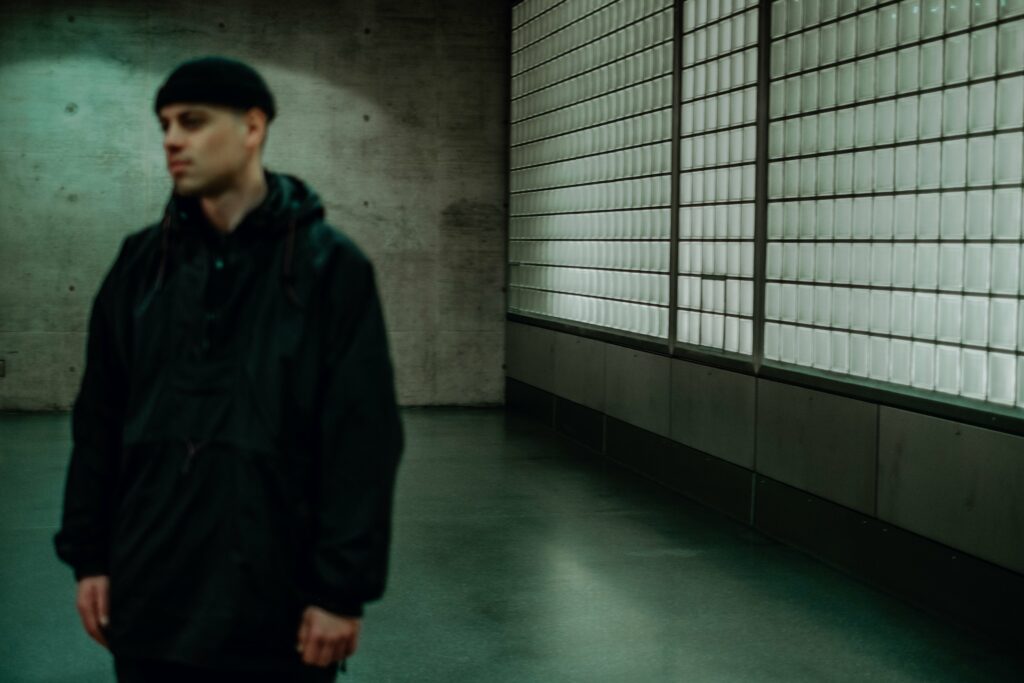 In a time where a lot of DJs and producers are having trouble making ends meet, Jannik is keeping his head above water while still dedicating the vast majority of his time to being in the studio.

– Working as a caregiver for a disabled man is both giving and perfect for me. The shifts are 24 hour straight once a week, so that frees up my schedule immensely. Knowing how hard these times have been for a lot of my friends and colleagues, I can only be thankful to have a steady income and opportunity to live in the studio, when I felt like it. I have spent so much time in the studio since March that I don’t really wanna try to calculate it, says Jannik with a laugh and continues:

– When I go into the studio time just slips away for me. I can produce for 10-12 hours without even noticing. I love doing this because there is instant feedback on ideas and even though I am mostly alone in the studio, I learn a lot from my sessions. Sometimes I don’t even realise that the day has come and gone, tells Jannik.

It was during one of these marathon sessions Jannik got a message from Baime that said to tune into their livestream on Beatport. So he did. Only to see and hear his unreleased debut EP track blasting.

– It was just a feeling of all these studio hours paying off. I was ecstatic and ready to conquer the world at that moment. So what I did was that I sat down and got back to working on the track at hand, says Jannik.

How are you supposed to celebrate these days?

Music is the feeling of now

It is not by chance that Jannik is hobbled over his computer, producing dark soundscapes for us to dance to. He comes out of a musical family. His father was in two bands and part of the upbringing in the Sticker household was learning an instrument. Although it was done reluctantly, Jannik was taught to play the piano by his father.

– I remember hating playing the classical pieces with my dad. I wanted to basically do anything else. I did manage to learn quite a bit despite my mixed feelings on the subject. This day, I am forever grateful for his willpower and ability to keep me focused. A lot of things become a little bit easier in a producer’s life when they know their way around a piano, says Jannik.

From there the path of music was pointed out. At 15, before Jannik became Vintash, he was DJing weddings and parties at school. When he went to study sound design in Vienna he quickly found crews to play alongside. The Viennese techno scene couldn’t keep his attention, so after ended studies he returned to Cologne where he really started to produce his own music.

– For me music has to arrive organically. I never really like the stuff I try to force out. It’s all about feelings and being in the now. I try to capture my feelings in the moment. Right now that is pretty dark and melancholic. Not entirely sure why, but that is just where my inspiration lies at the moment, says Jannik and assures me that happiness comes also in dark and grimy productions. 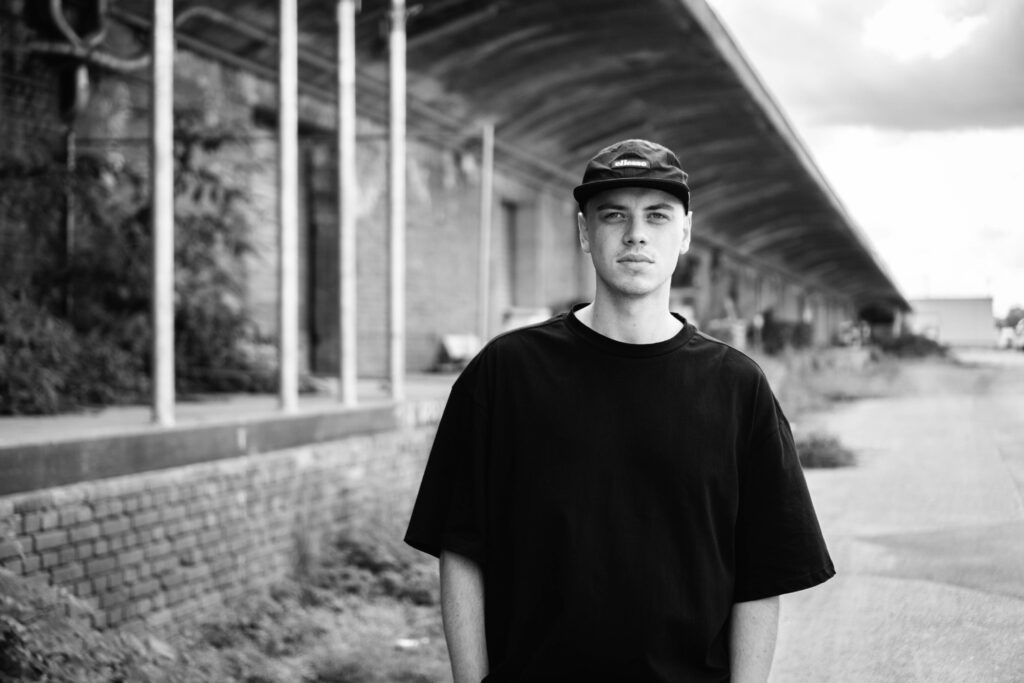 If you have ever listened to Fat Freddy’s Drop you will know that the party is really in the kitchen. For Jannik this certainly holds true. He hosted a house party when he returned to Cologne from Vienna. At this party he fell into a long kitchen conversation with a fellow DJ Avant. Here stood half of the current Punkt Punkt Komma Strich Crew, and they didn’t even know yet. Luckily this happened in Cologne.

– Unlike Berlin we don’t enjoy many techno tourists here in Cologne. That makes for a smaller and more familiar scene. I love it here. When I met Patrick (edt. Avant) at my house party, it felt real and when we then randomly ran into each other the following weekend it just made sense. We have been working together since then. Well, us and Solique. It has been hard work hosting our own parties, but worth all the trouble. The next step for us will be our own independent label, music blog and putting Cologne a little higher on the international techno map. We are looking very much forward to the first party after Corona – we wanna have a party deep in the woods to get back to our roots, says Jannik.

Here ends our story on Vintash – at least for now. You can listen to or buy his tracks in the links below. 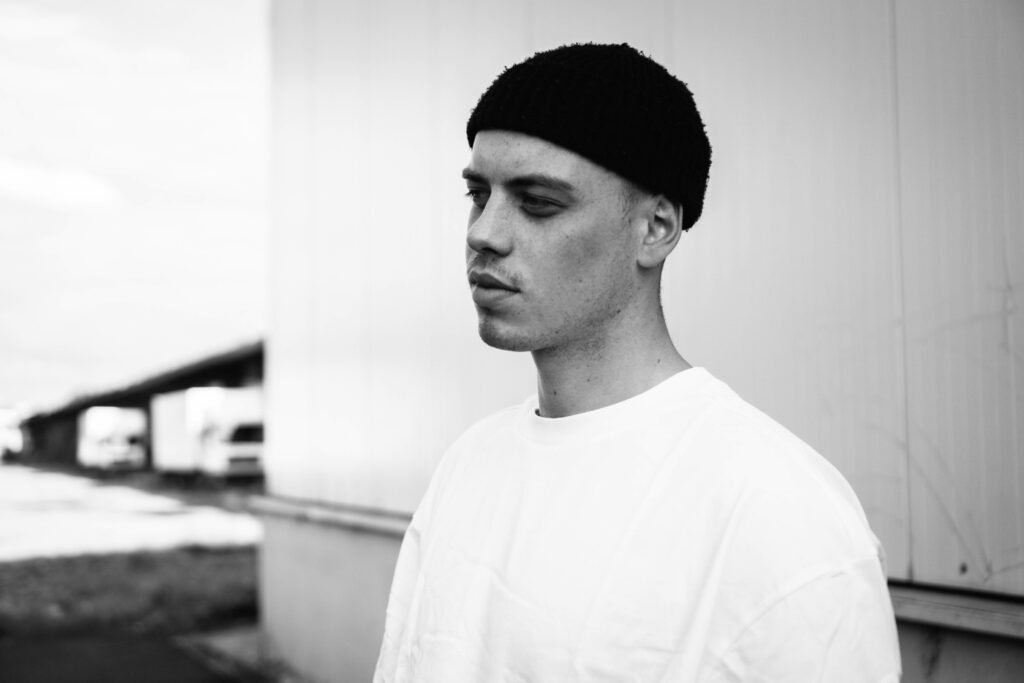