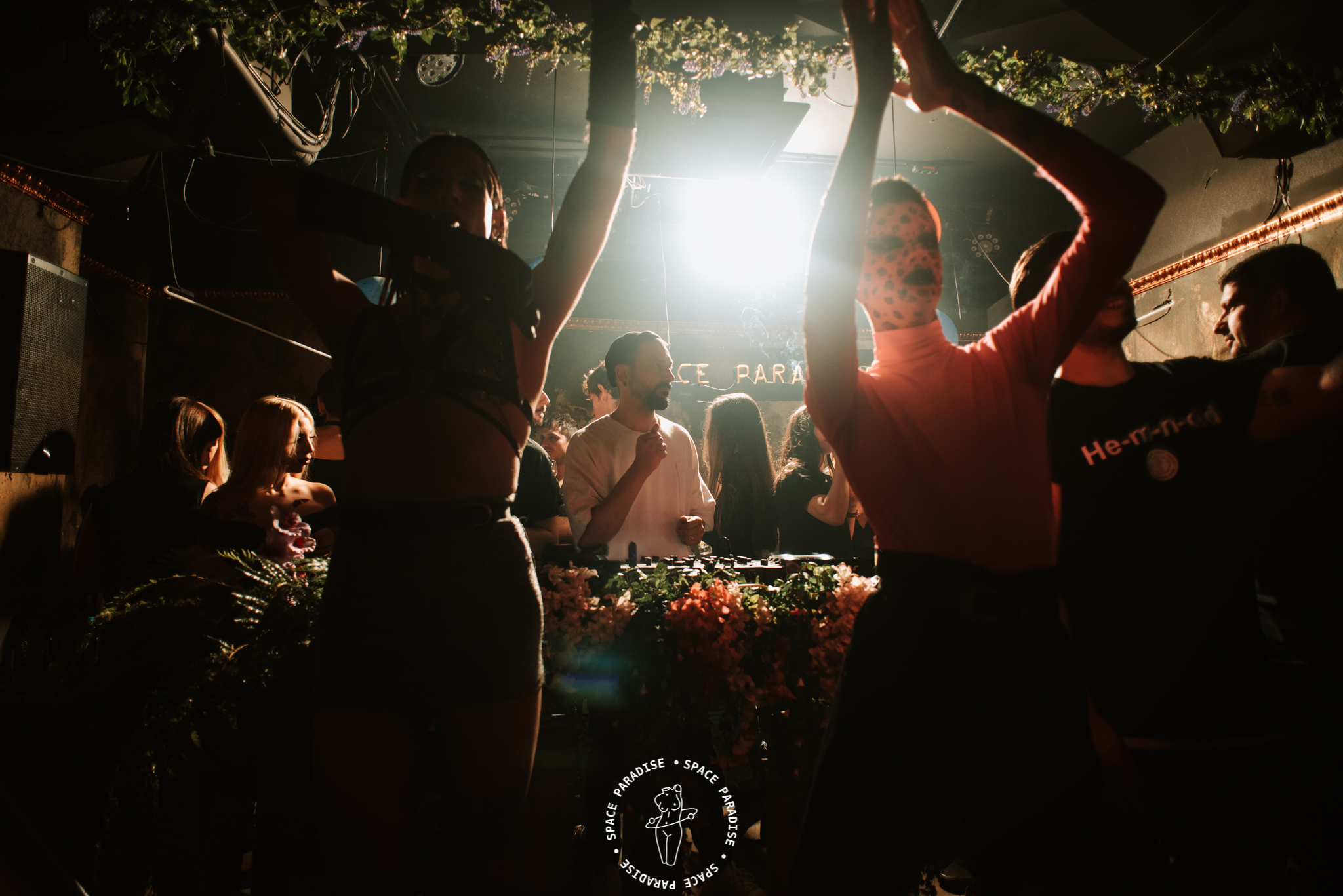 We are once again lucky enough that a talented producer have said yes to contribute to our mixtape series – unnamed session. For this juicy house nugget we travel to Athens, Greece to meet Thodoris Triantafillou. A veteran on the house scene who DJs, produces, promotes, VJs, mix engineering and manages a label.

We will take a deeper dive into Thodoris Triantafillou right here. If you are just here for his magical mixtape – scroll straight to the bottom of the page. 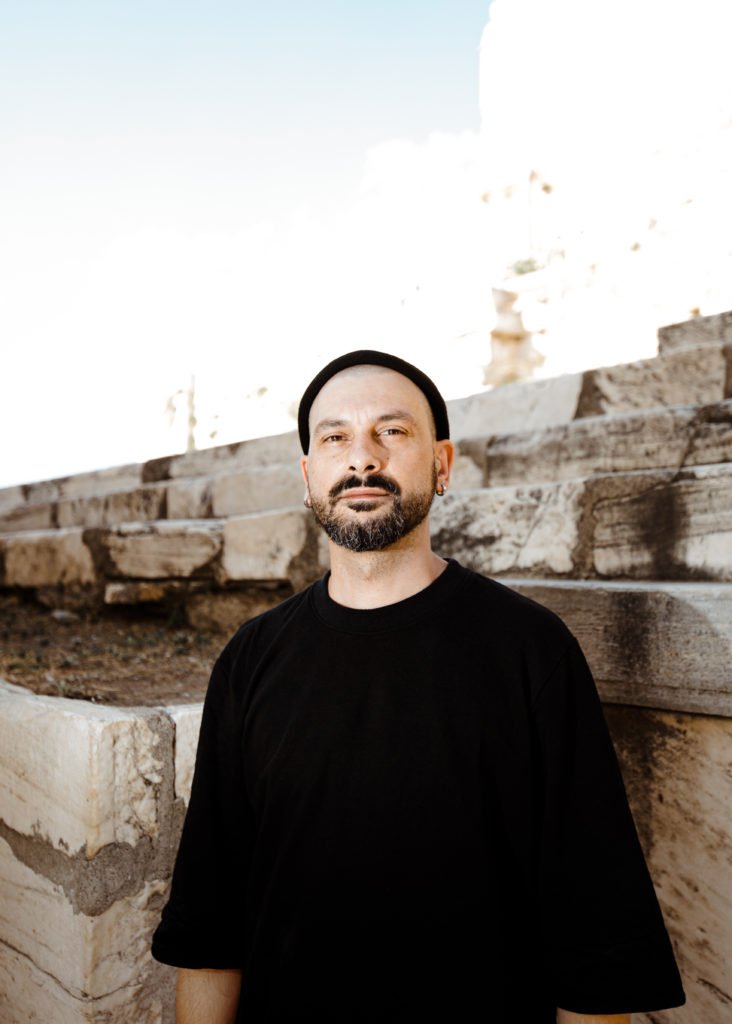 Musical inception from the cradle

Now 43 year old Thodoris started spreading the vinyl love around three decades ago. When he was 13, his friend was having a party and asked Thodoris to take care of the music. So, he borrowed some vinyls and laid down beats of all sorts to a mainly happy teenage crowd. A year after he got to play his first open air gig in Athens.

– I remember being terrified before going on. I did not have much experience and was just so scared of stopping the music completely, creating dead air. I made some mistakes that night, but I kept the music playing during my set. I never had any classical training in music, plus I feel that I am not a good dancer and can’t express my self properly through dancing. So being asked to flip records seemed like something I would enjoy – and I was right, says Thodoris and continues:

– I actually didn’t know where my love for music came from until recently. I was having some trouble getting my lovely daughter to sleep at night and asked my mum for some tips. She said that I should just do what she used to do to me. Put the radio close to the cradle and I would just listen quietly until I was dead asleep. That happened all through out my childhood. She incepted me with music from early on and it looks like it actually worked in my favour. To me music is largely playing with feelings and I think that might have started there, tells Thodoris with a laugh.

The seed was planted early on. Thodoris have spent the past 30 years working on his hobby that eventually turned out the have a build-in job. Since 2008 he has been heading up his own label. 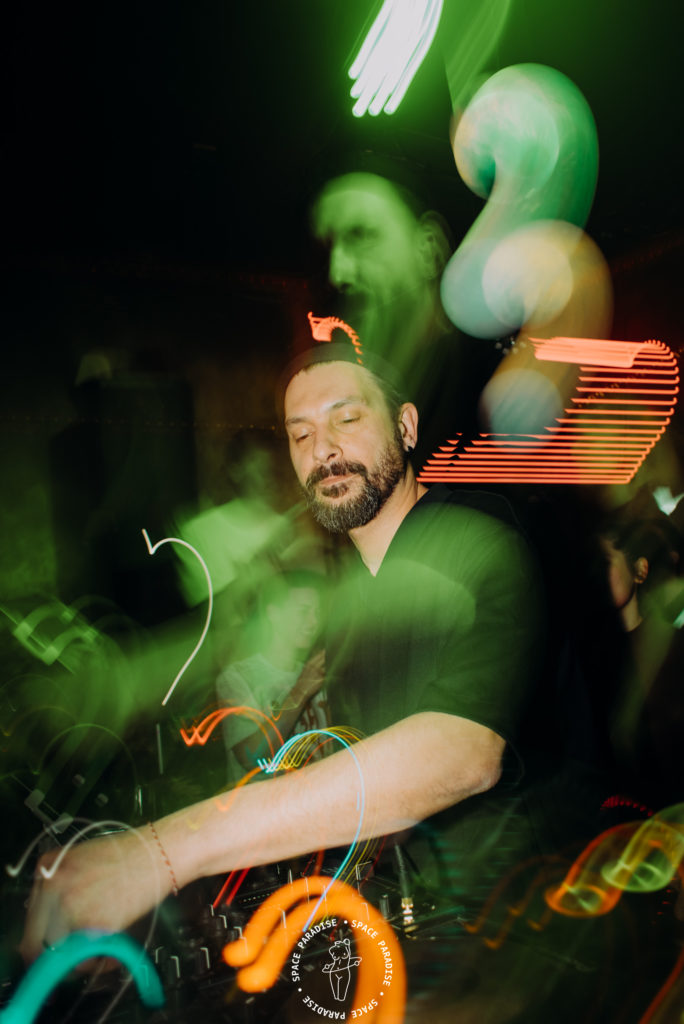 It could sound like a fetish night at KitKat Club, if you read it too quickly, but Thodoris first label is Glory Hill Studio. Laying majestically at Acropolis. World heritage, indeed. The legacy of Acropolis will live on long after us. Meanwhile Thodoris is on the hill working to put Greek house music on the map. Connection is the key word.

– There are so many talented producers in Greece and I enjoy whenever I get to work with them at parties and in the studio. I really value when you can get together in the studio and create. I love brainstorming and jamming with fellow music nerds. And it is a gift be able to release it when we hit something good. With Glory Hill I have primarily focus on the Greek artists but our next releases are with Jordi Iven US and Disalazar from Panama. It was a pleasure to work with them. I can’t wait to showcase some more international house music. Working closely with my colleagues really makes me a lot better. I can’t thank these people enough for the knowledge I have absorbed because of them, says Thodoris. 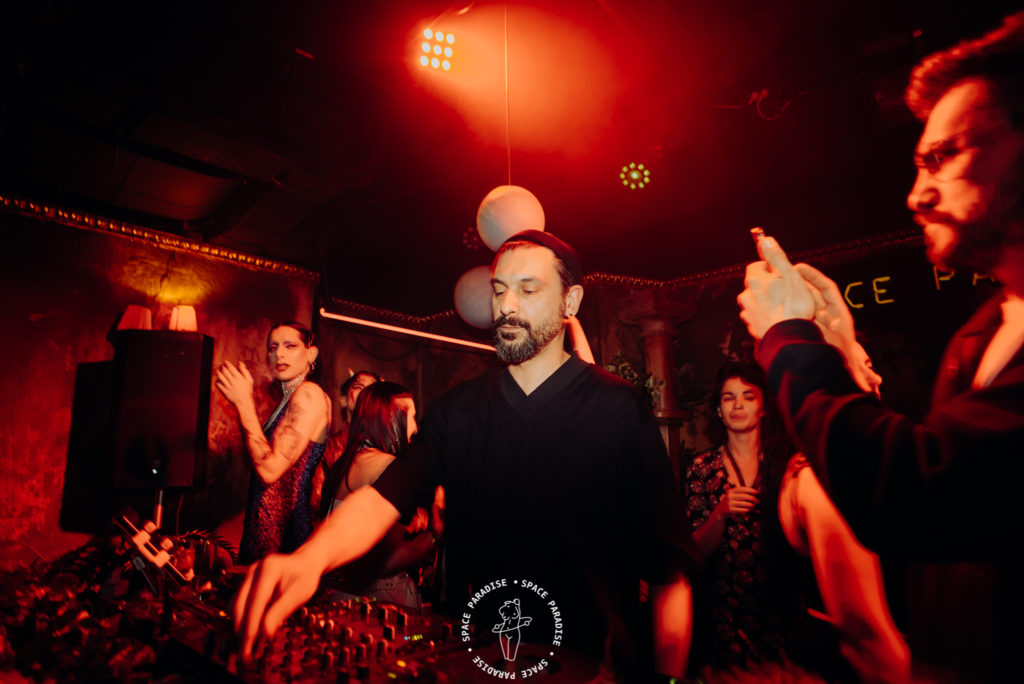 A small but lovely scene

I know there is one question that I wanna get the answer to – honestly I think you might too. What does the underground scene in Athens look like? Thodoris started by taking us back to the 90’s at first.

– When I started out in the 90’s the scene had quite a lot of great illegal raves. There was good money to be made by setting up shop under a bridge and hope you didn’t get shut down too soon, tells Thodoris.

Much water has run under that bridge and this day and age the scene in Greece is looking slightly different.

– With an electronic scene that consists of about 80% hip hop and the last is covered by house techno and so on, we naturally don’t have a big scene here in Athens. But I really like the one we have. I have made a lot of friends this way and there are some great options for parties. The 6 Dogs crew have been doing well for 10 years now and Romantso is just a great venue for a party. Just to mention a few great players. I enjoy being able to contribute to this with my work at Space Paradise that we have been running for two years now at “Faust Bar Theatre. It is so much work to set up these parties. But it is worth it when I see dancers floating away to one of my tracks or my colleagues magnificent mixes, explains Thodoris.

Having been on the scene for as long as Thodoris he also notices that he sees more determination in the new generation of DJs and producers in the game today. 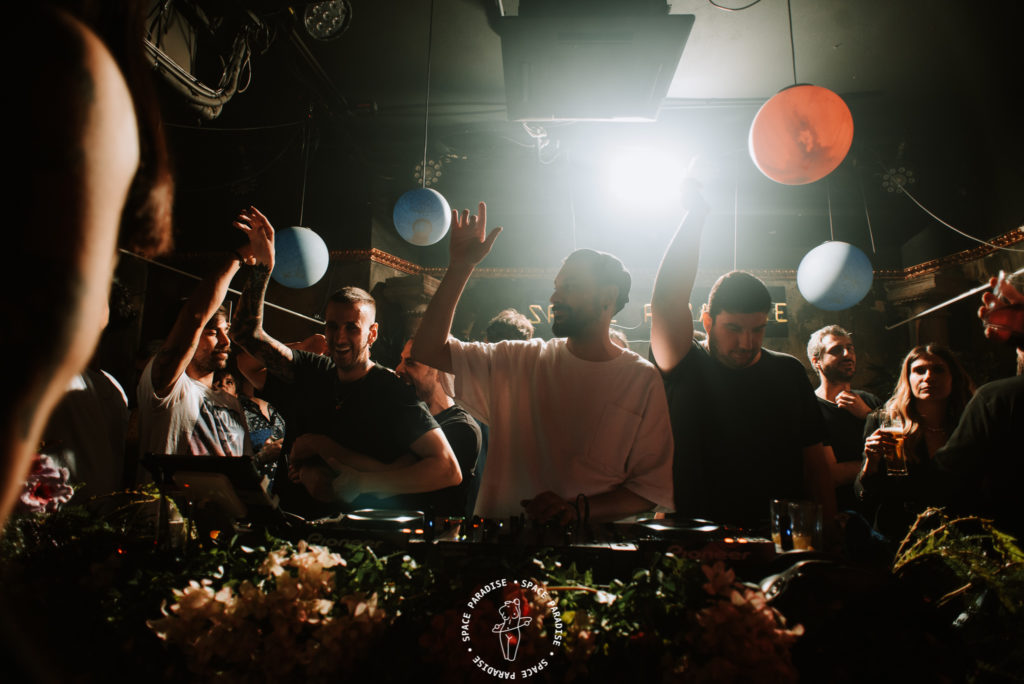 As every raver knows sound is king, but visual art really helps the experience along. This knowledge is very much something on Thodoris’ mind with his party/record label Space Paradise, where he designs the flyers and visual art for the parties.

– There are so many elements that make up a good house party. Sound, crowd, staff, venue, acts, lights, state of mind and the visual aspect. I have been working with this since the early 00’s and I really like to try and combine the music of the night with my visual productions. Music, especially electronic music is so much about creating feelings. That is why I like to have control over as many aspects as possible to be able to best appeal to the dancers. Without the dancers it wouldn’t be much of a party, says Thodoris and I can almost hear him smile through the Whatsapp connection.

I hope that you liked getting to know Thodoris as much as I did, but now it is time for me to shut up and let the music play. Click the Soundcloud link under here and enjoy an hour of house magic, signed with love from beautiful Athens.